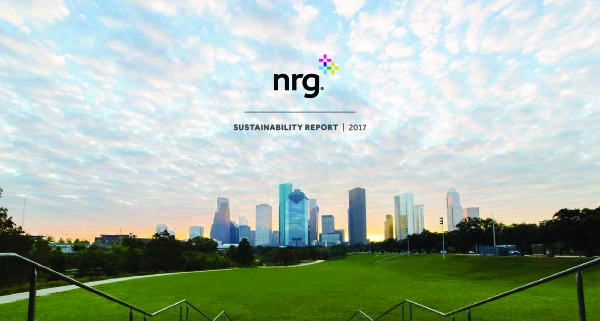 NRG Energy Inc. (NYSE: NRG) is expecting to draw at least $250 million from asset sales in the near term.

That would be the net proceeds, after associated debt repayment, for divestments in the next six to 12 months, CEO Mauricio Gutierrez said during his company’s quarterly earnings conference call.

“We have significantly rebalanced our portfolio by reducing generation and growing retail, but we’re not done yet,” Gutierrez said.

The electricity generator and retailer isn’t providing additional detail on what it might target for divestment, but the first $200 million will go toward NRG’s $3.6 billion acquisition of Direct Energy Inc., Gutierrez said. That deal is on track to close by the end of the year, he noted.

NRG will issue a more comprehensive update on its divestment plans as it gets further along in the process. In the past, the company has generally cut portions of its power generation business in favor of expansions to its retail arm.

NRG produced $2.81 billion in revenue during the third quarter, according to the company’s financial report. That translated to $249 million in net income during the period.

NRG reached its Direct Energy deal in the third quarter. Direct Energy, a subsidiary of London-based Centrica PLC since 2000, is a retail provider of electricity, natural gas, and home and business energy-related products and services.

The deal is the latest in a series of changes for Direct Energy over the past few years. In 2019 alone, the company announced it would move its headquarters from Greenway Plaza to downtown’s 2 Houston Center, sell its Clockwork home services business unit and cut local jobs. The company moved its headquarters from Toronto to Houston several years ago, and it has since shaken up its business structure and sold off other business units.

Meanwhile, NRG has had dual headquarters in New Jersey and Houston since December 2012, when it acquired Houston-based GenOn. NRG is also the parent company of Houston-based Reliant Energy.